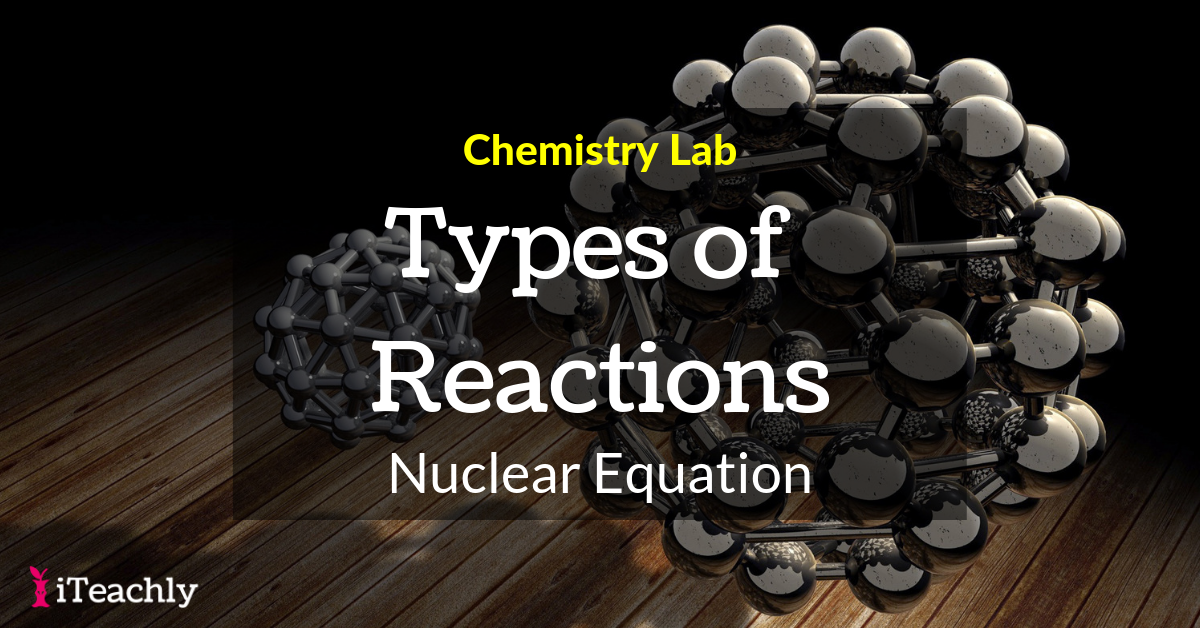 Types of Radiation in Chemistry

The following concepts must have been covered before undertaking this activity:

Answers to the pre-lab questions will be addressed as the class progresses through the role-play activities.

Key points to address with students:

Discuss with the class how this type of emission can be modeled using the electron, proton and neutron cards.

Students should be able to identify the electron as not belonging in the nucleus – this particle should then be ejected.

Once the class has arrived at the conclusion that it is now a nucleus of astatine-215, students should then complete the nuclear equation for beta emission.

The discussion should lead to the conclusion that gamma radiation has no mass and no charge and has the symbol . Students can then be asked how the emission of gamma radiation would affect the nucleus of an atom.

To gain access to our editable content Join the iTeachly Science Teacher Community!
Here you will find hundreds of lessons, a community of teachers for support, and materials that are always up to date with the latest standards. 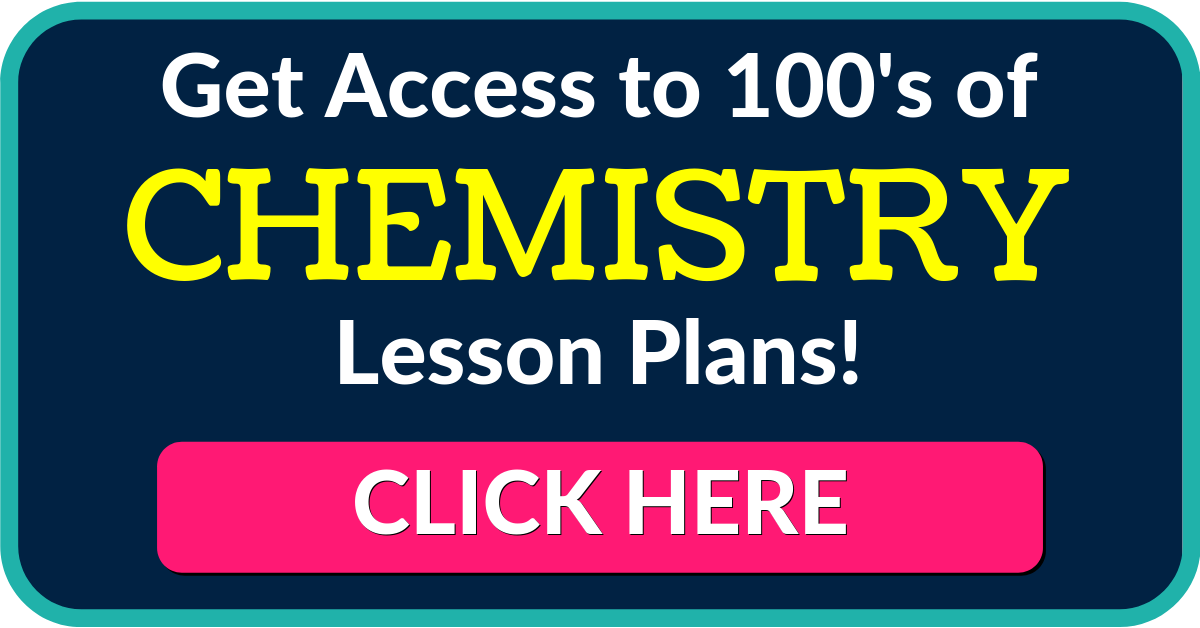 Don't Forget to Pin This Types of Reactions in Chemistry Lab 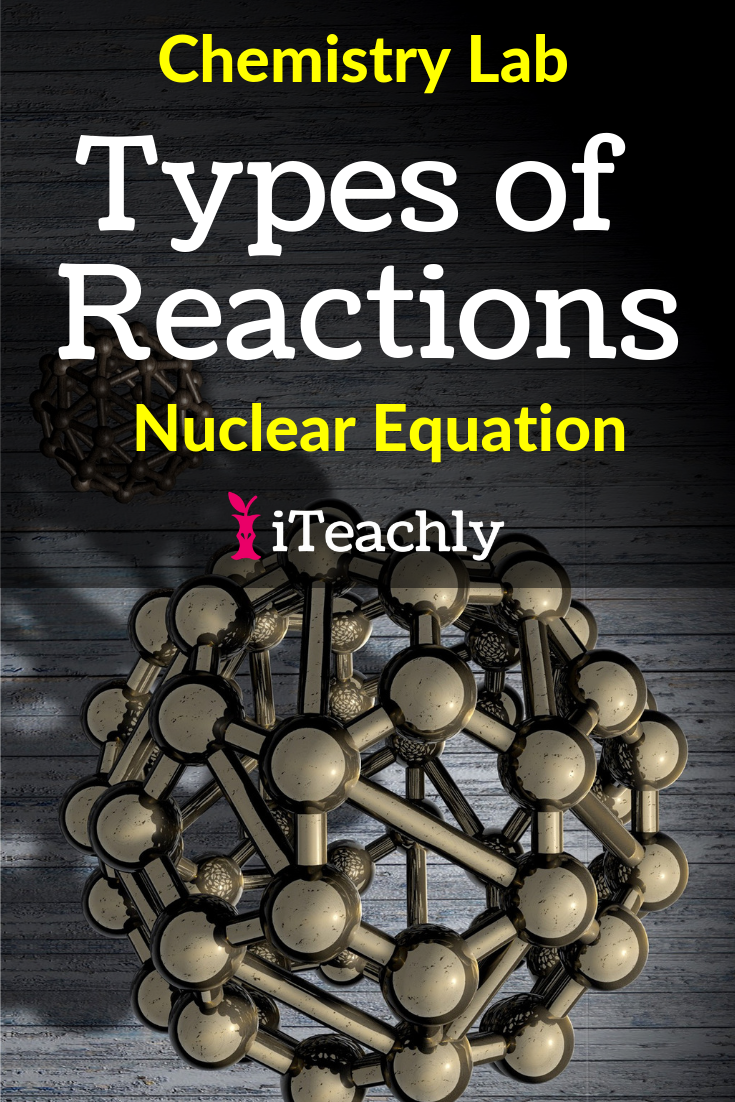