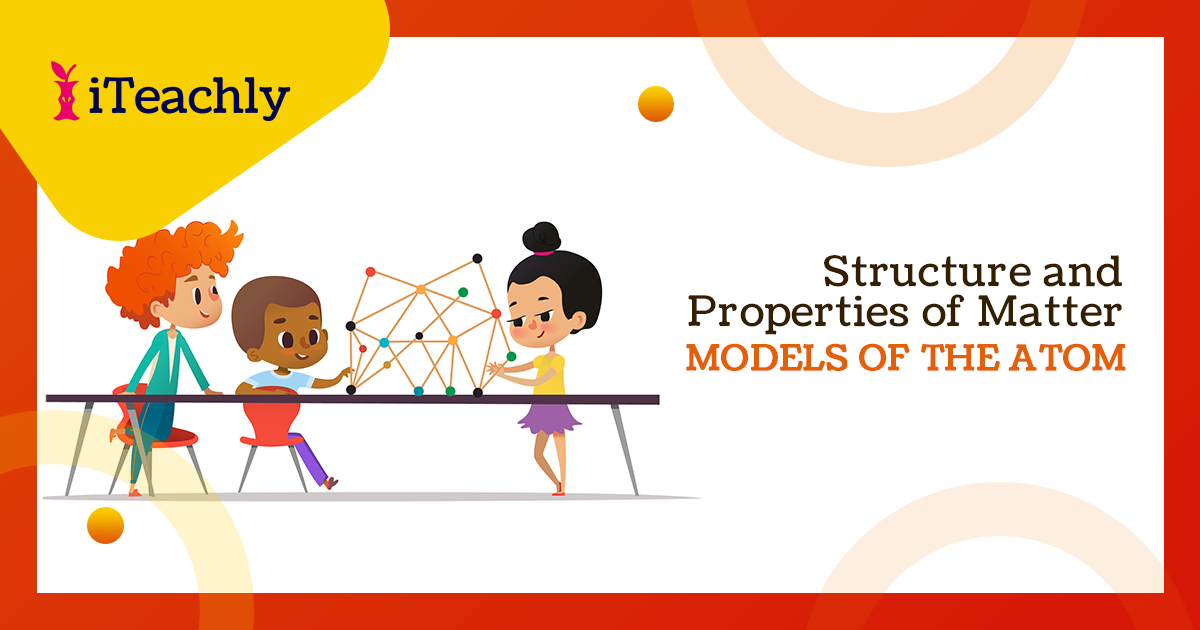 Origins of the Atom The structure of the atom as we know it has been developed over hundreds of years with a number of scientists building on the current knowledge of the time.  The concept of the atom was first hypothesised by two Greek philosophers, Democritus and his mentor Leucippus in the fifth century BC. […]