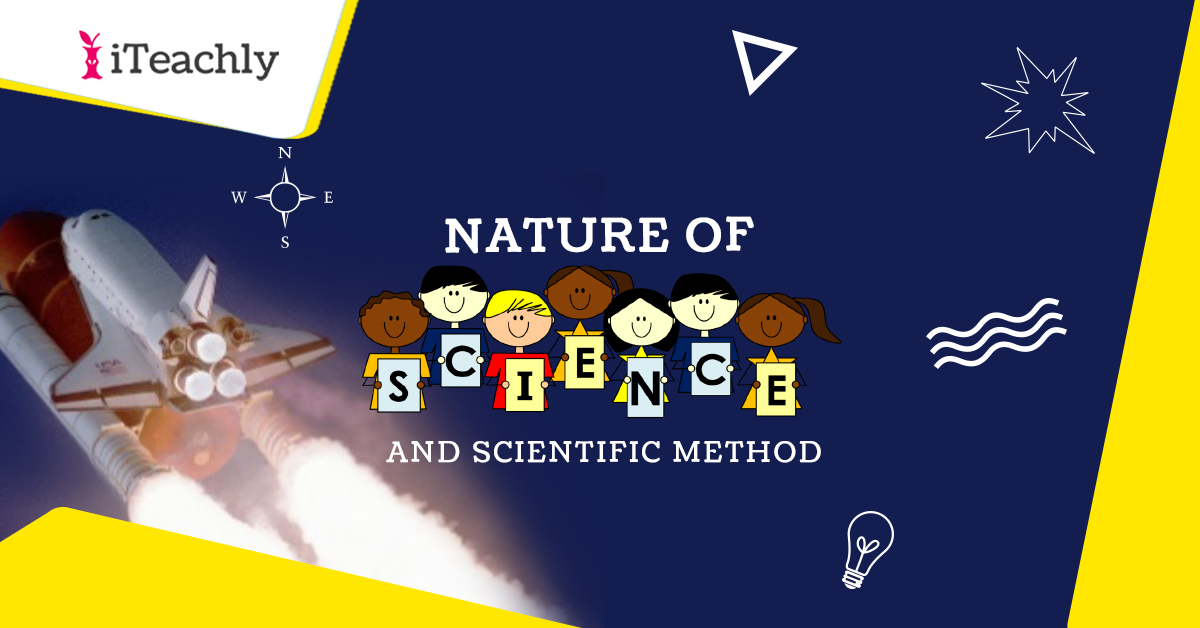 Science is a broad subject encompassing the living world, the material world, physical phenomena, planet earth and space. The word science comes from the Latin word “scientia” or “sciens” which means “to know”.

Science is the systematic study of the nature and manner of an object. It uses key skills, such as:

to work out why things happen in the way that they do. 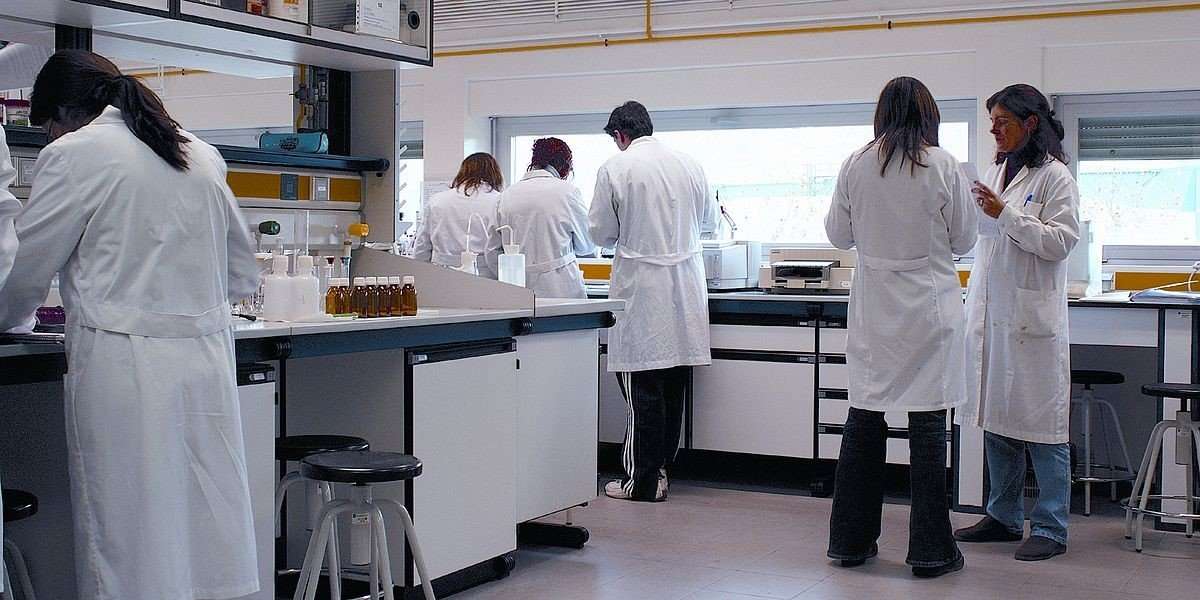 There are four main branches of science. 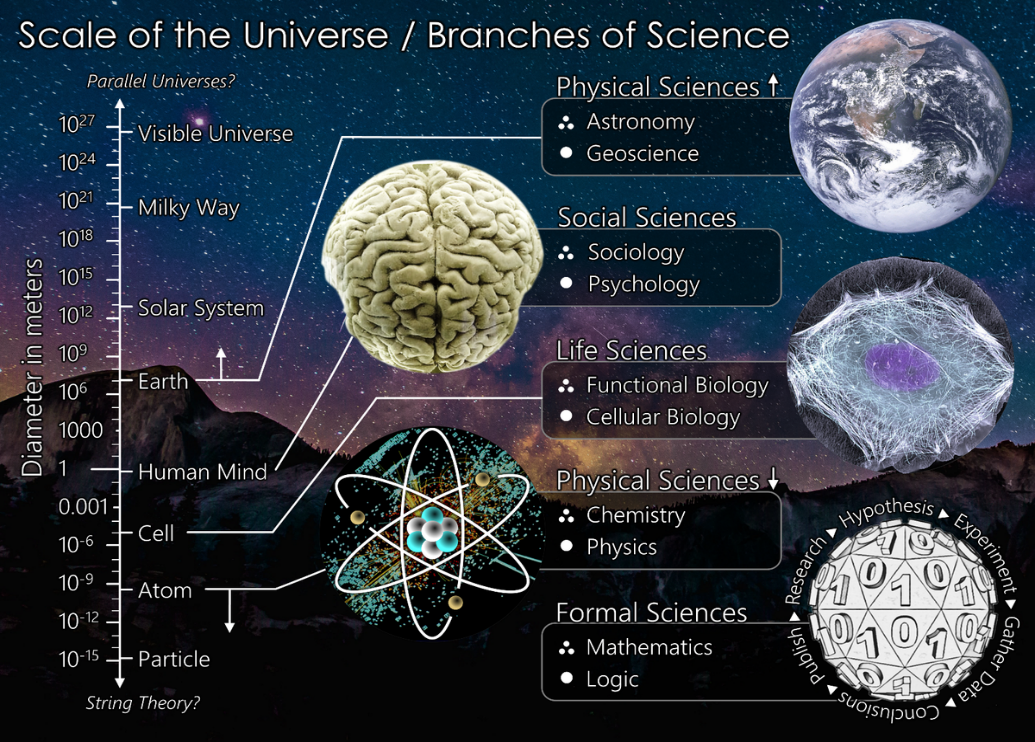 What is the Nature of Science?

This means that scientific ideas are constantly being changed, remodeled and upgraded to reflect what we currently understand about a scientific theory.

2. Science is based on empirical evidence:

This means that scientific knowledge is based on true findings which have been derived from observations made of the natural world.

3. Science is inferential, imaginative and creative:

There is not just one way to do science, and no ‘universally accepted scientific method’. Therefore, scientists often must problem solve and tackle their investigation from multiple perspectives. Scientists must also be able to look at the data they have collected and form a conclusion based on what they have observed, this sometimes takes requires some “out of the box” thinking.

4. Science is subjective and based on theory:

5. Science is linked to many societies and cultures:

People from different cultures and different societies have contributed to current scientific knowledge. Therefore, it reflects many social and cultural traditions and or viewpoints.

What is the Scientific Method?

The scientific method is an efficient and organized process to test ideas systematically. It is an experimental step-bystep process for an investigation to collect data and reach a conclusion. 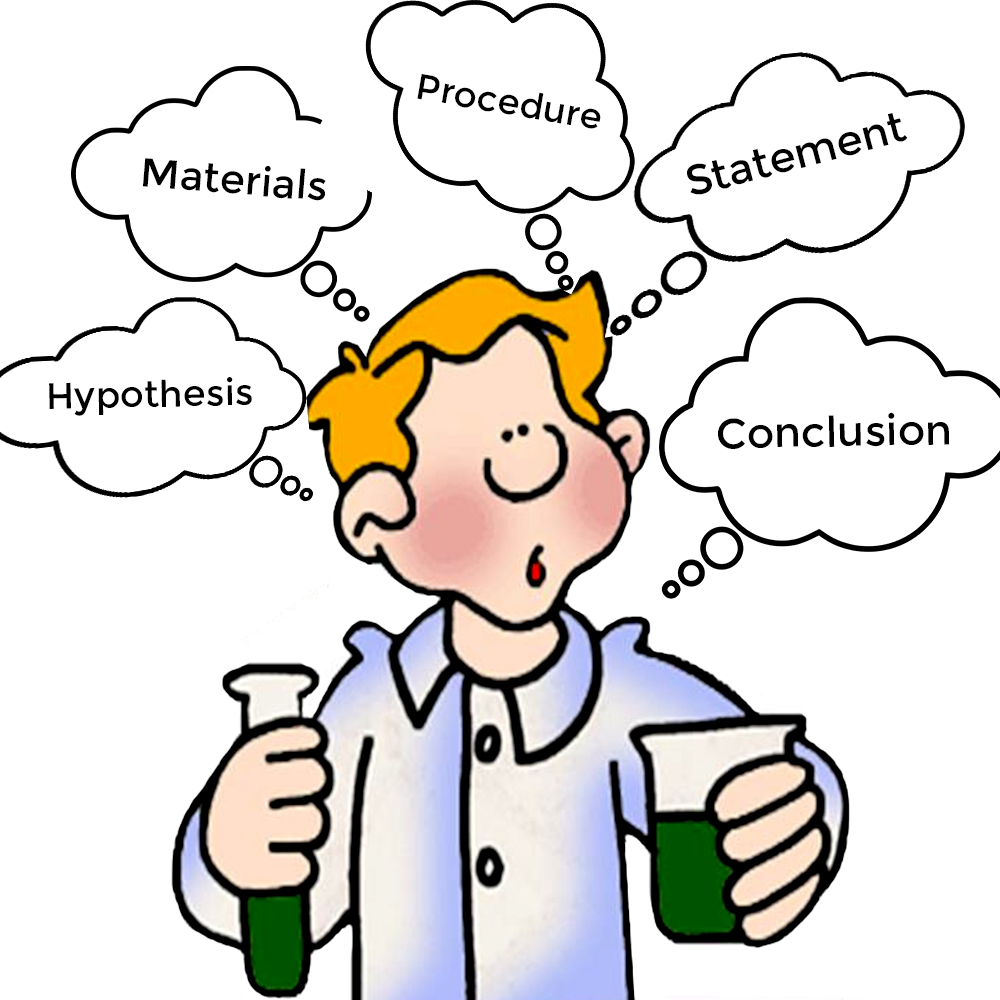 The scientific method is an ongoing process that includes six main steps.

Each step is related to the others and follows in a sequence. These steps can be used for any scientific inquiry and are as follows: 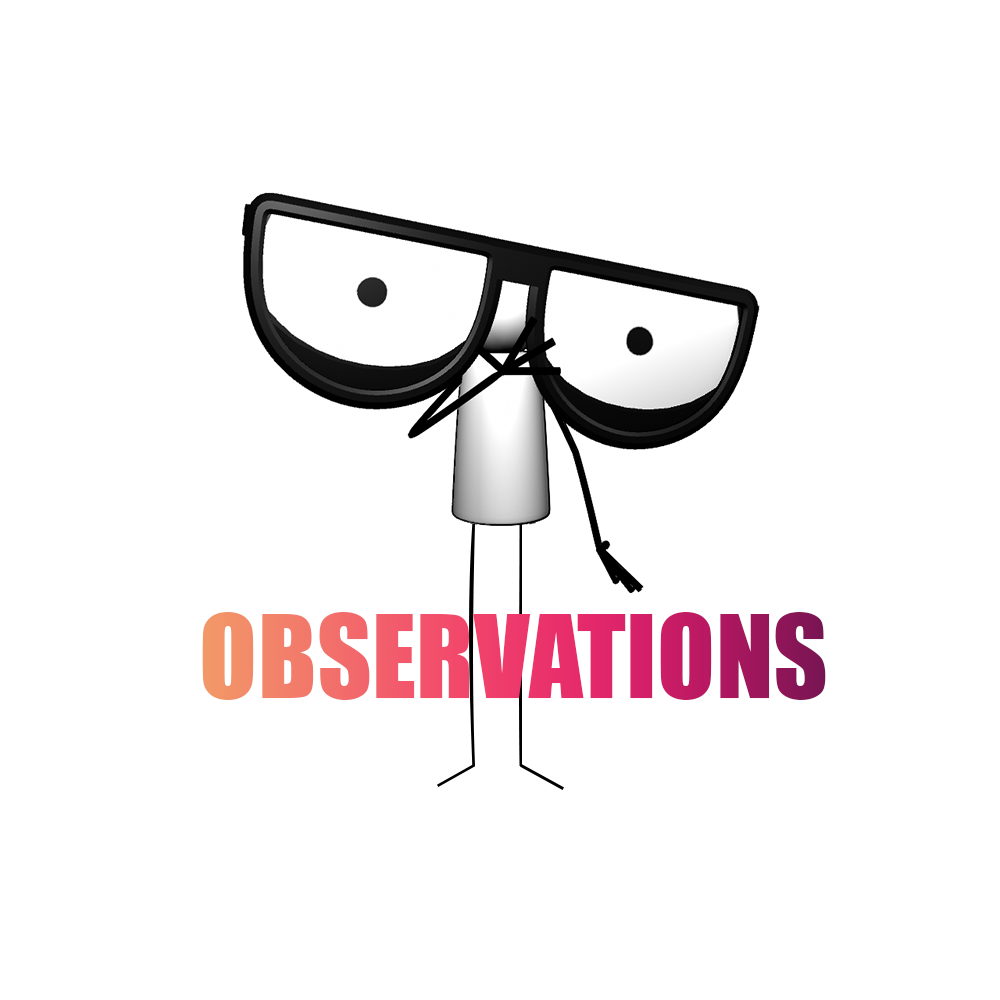 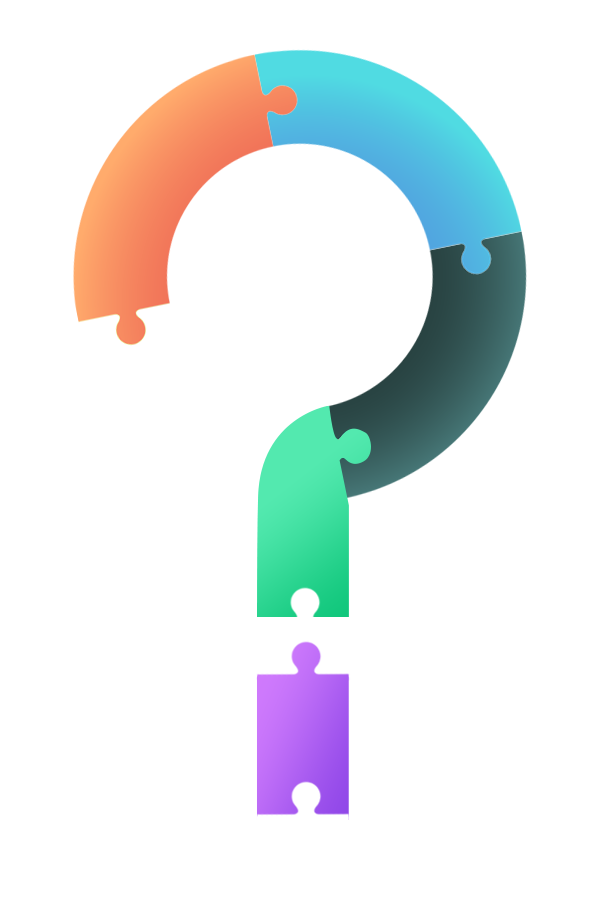 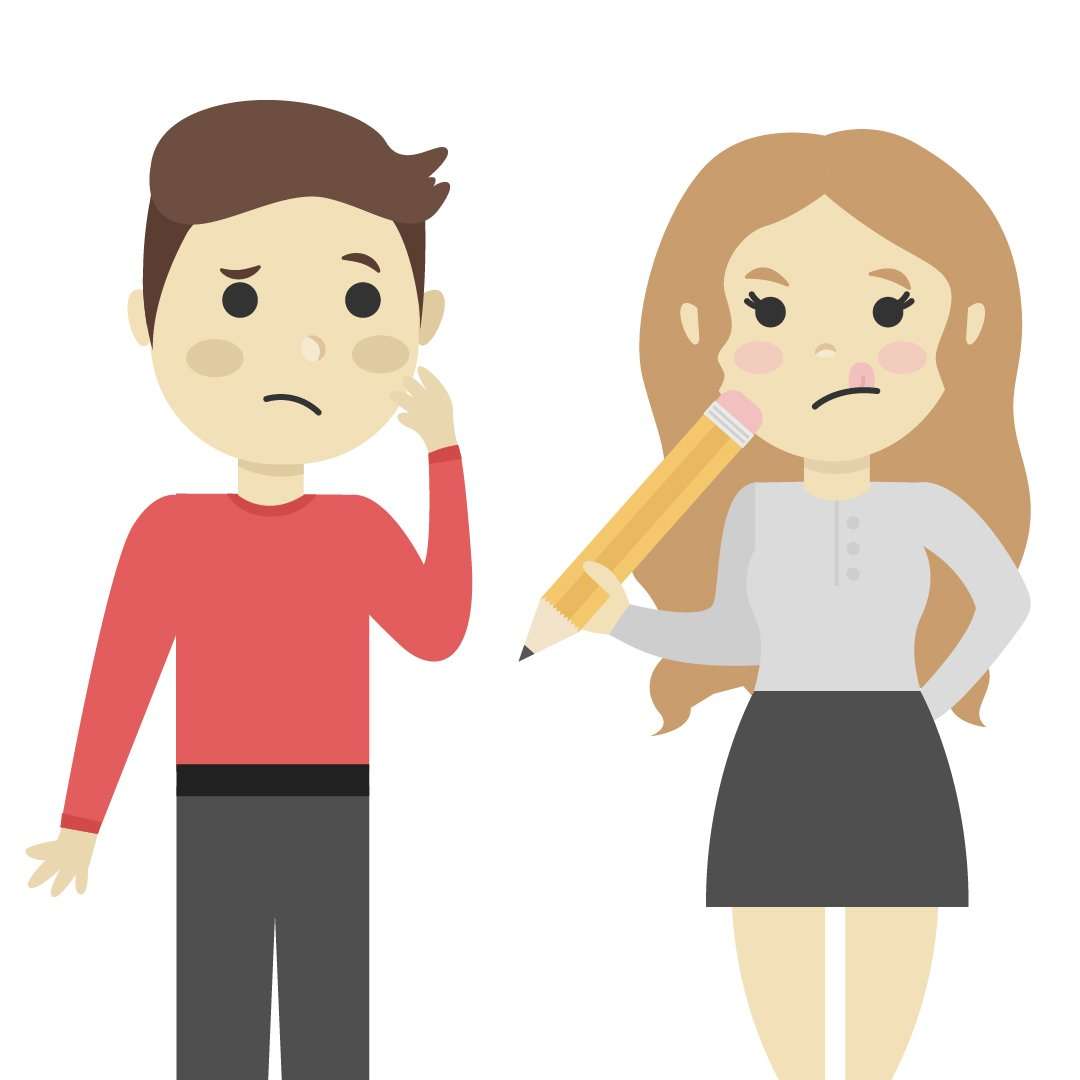 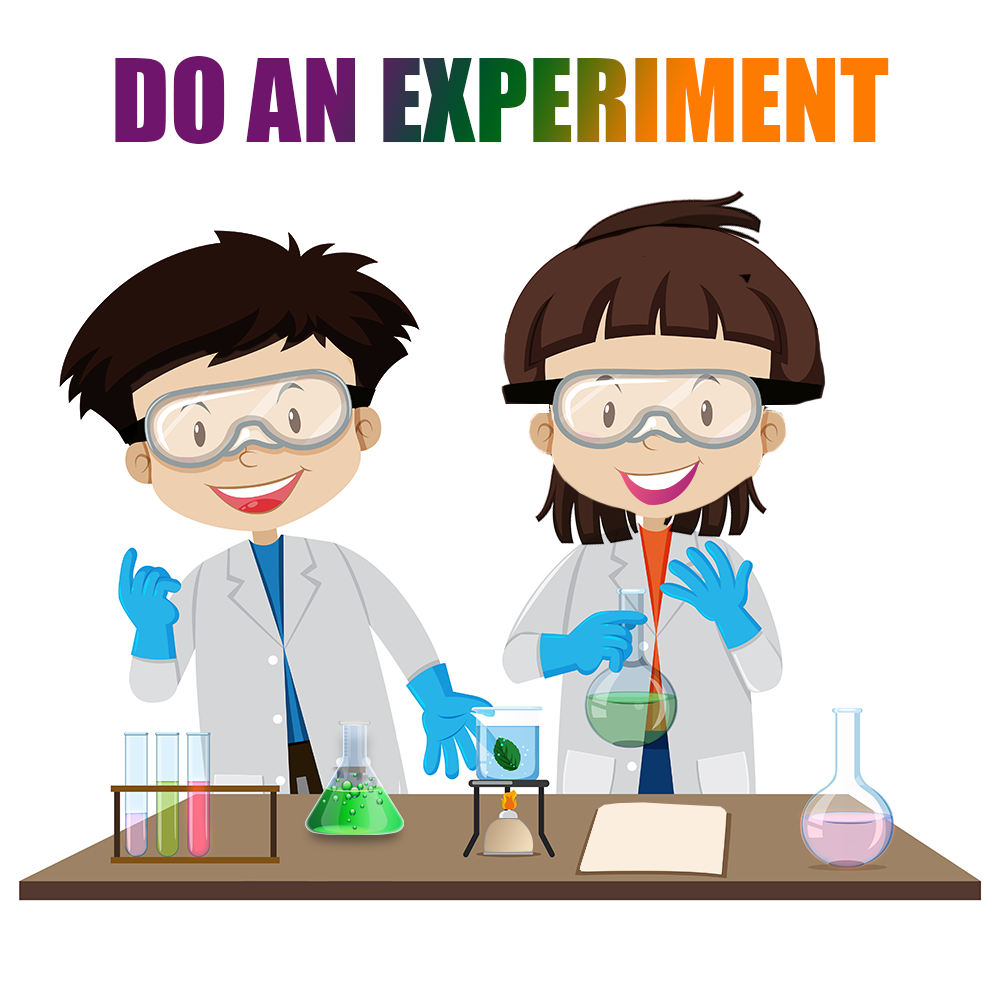 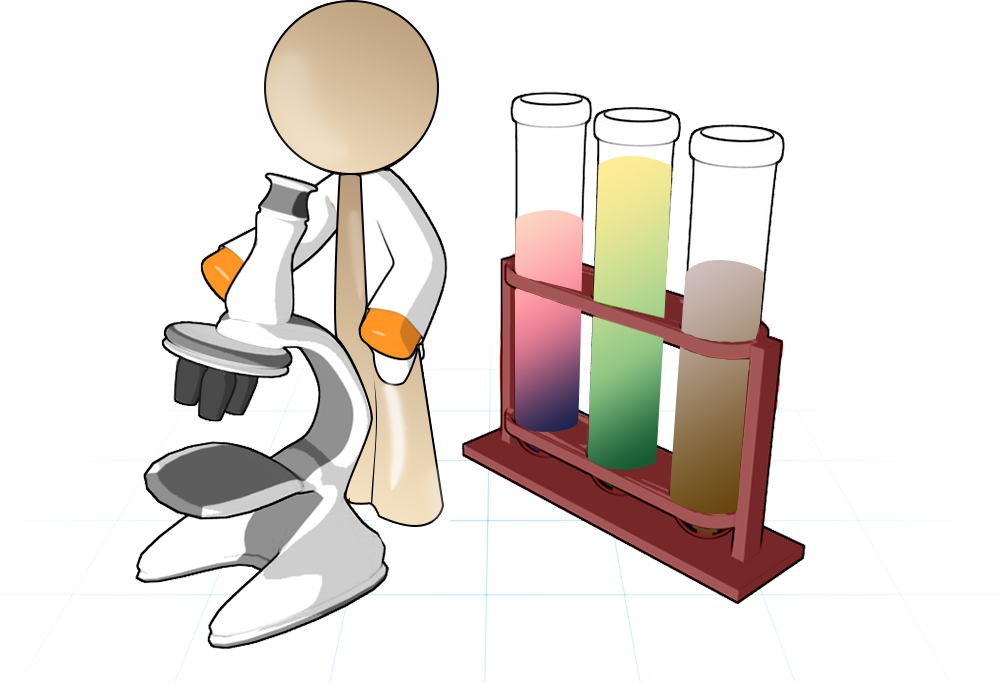 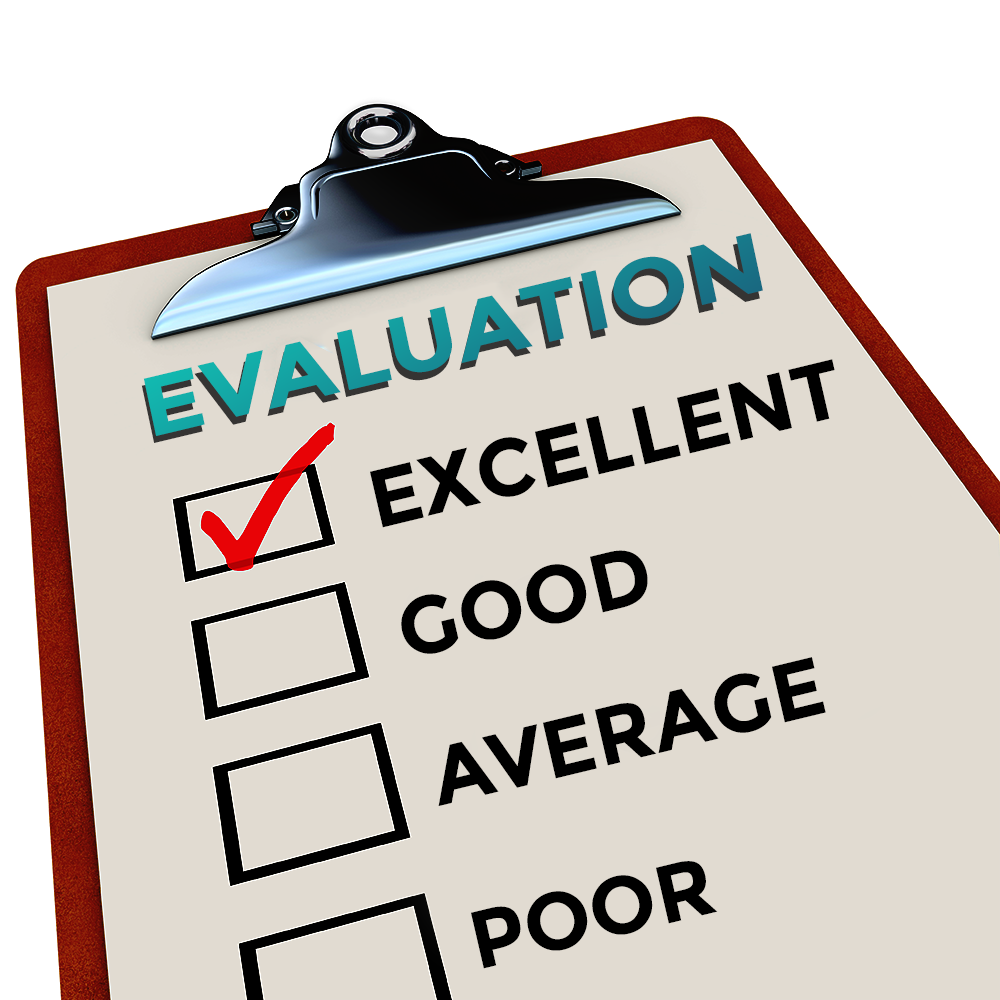 Here is your Free Content for this Lesson on Nature of Science and Scientific Method!

Don't Forget to Pin this Lesson on The Nature of Science and Scientific Method... 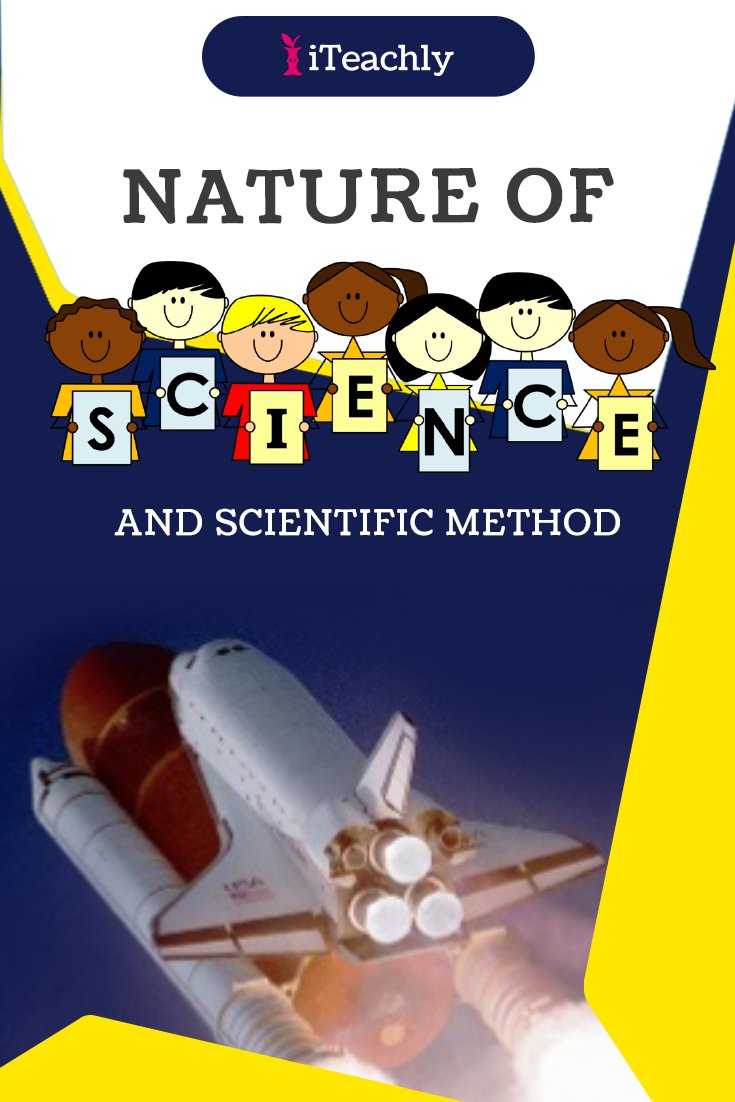