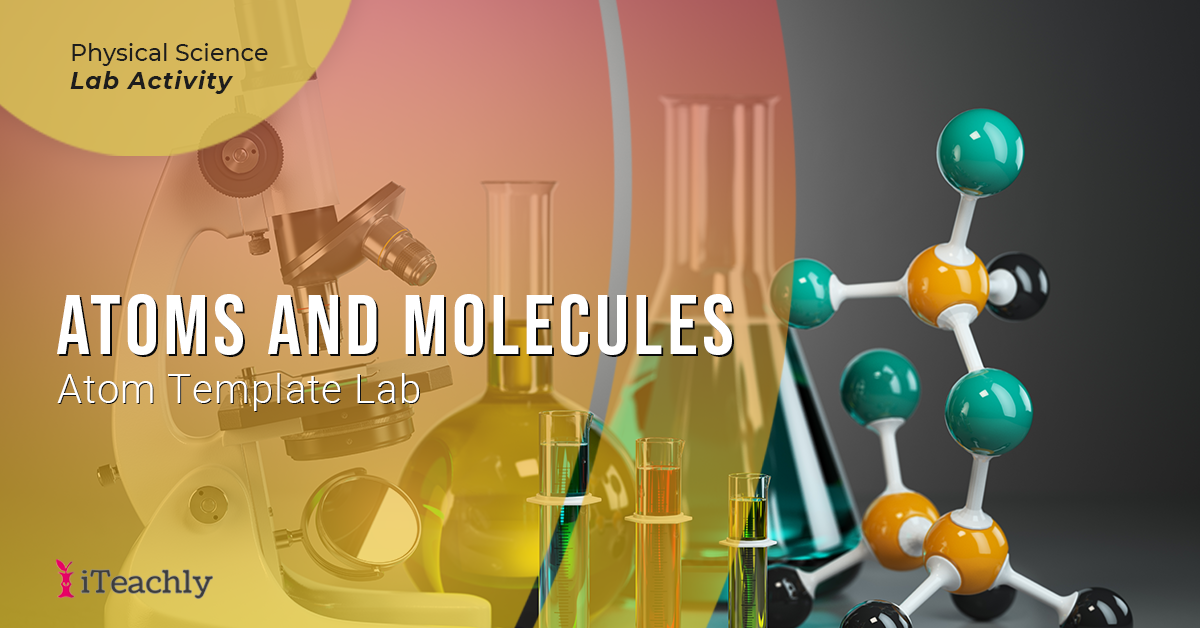 Before you start the building Atoms and Molecules lab activity you will need to introduce the following key vocabulary words.

Atoms are the smallest units of matter.  They consist of a central region called the nucleus and an area surrounding the nucleus called the electron cloud. 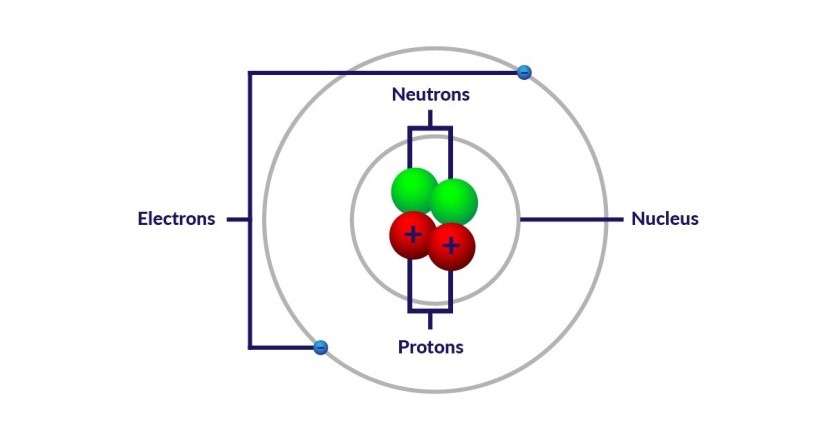 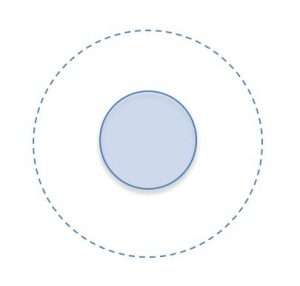 Complete the following on the Atom Template. 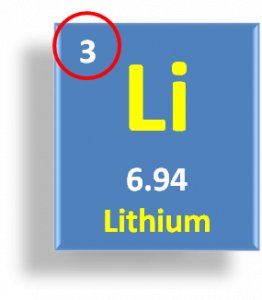 Using the information in the table below, build each atom with their respective number of subatomic particles. Get your teacher to check them as you complete them.

The Atoms and Molecules Activity:

We also provided some of the Resources below for you to use in class. iTeachly Members can access all the content for the activity and the following lesson.

Students must come up with a unanimous answer for each question. Discussing the answers usually, results in some excellent dialogue on this topic.

Here is your Free Content for the Atoms and Molecules Part of the Lesson!

To gain access to our editable content Join the iTeachly Physical Science Teacher Community!
Here you will find hundreds of lessons, a community of teachers for support, and materials that are always up to date with the latest standards.

Want Access to Everything in the Chemical Reactions Unit? 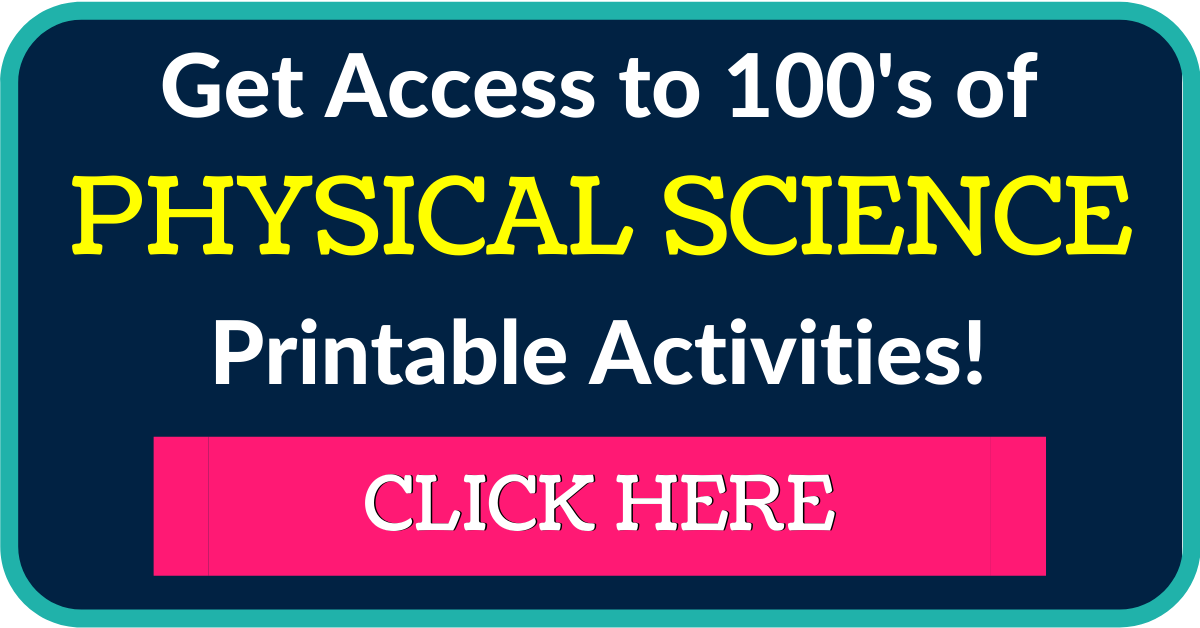 Don't Forget to Pin This Atoms and Molecules Lab Activity... 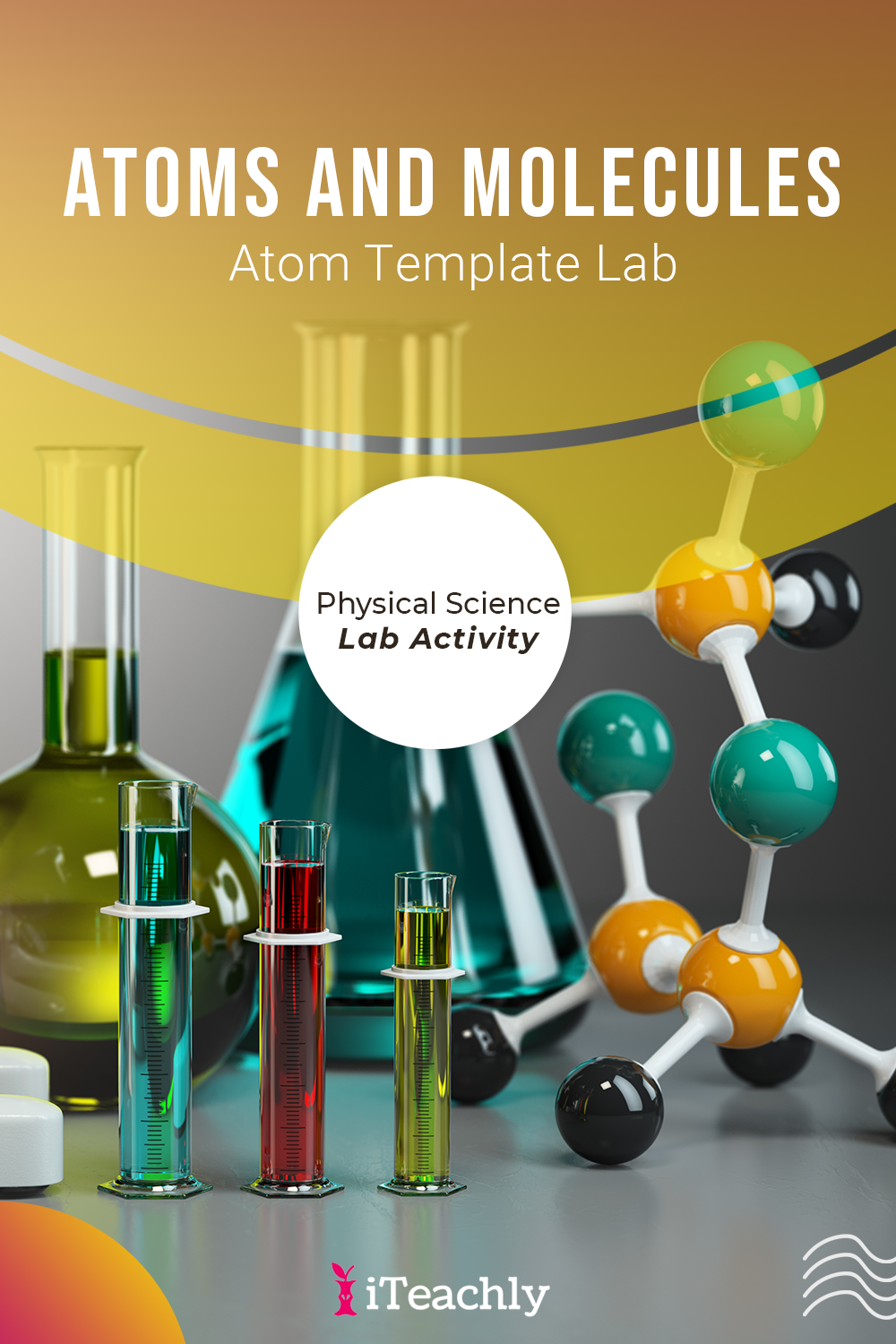