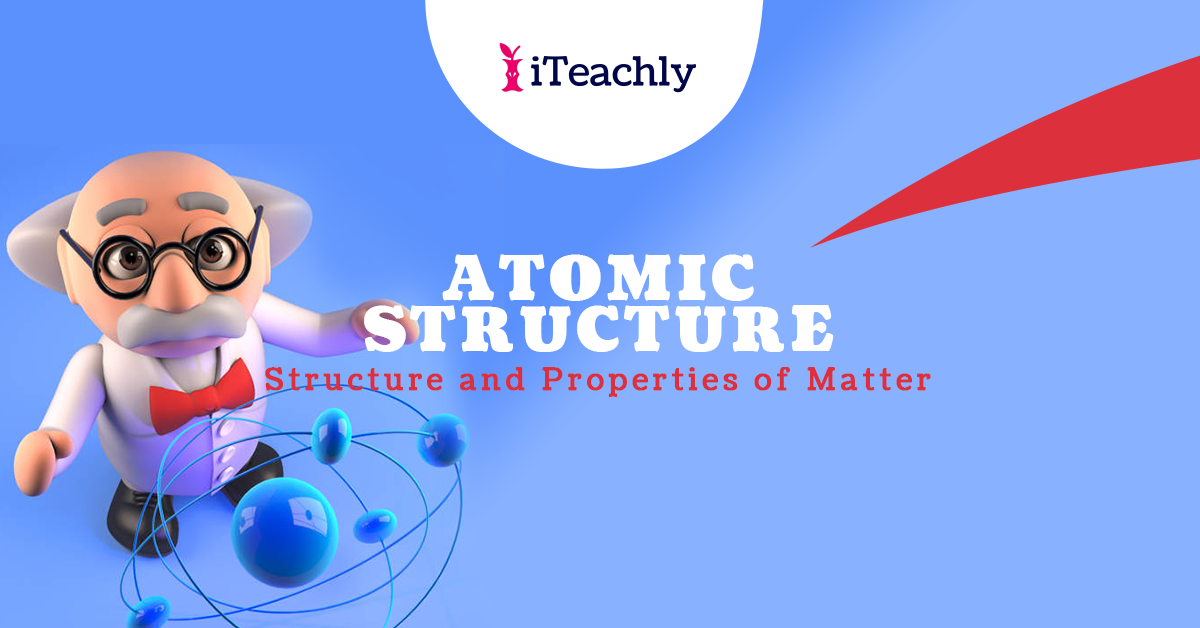 Atomic Structure: All atoms consist of a nucleus which contains two types of subatomic particles - protons and neutrons. The nucleus is surrounded by a cloud of electrons at varying energy levels. These subatomic particles are composed of even smaller particles known as quarks which came together after the Big Bang around 13.7 million years ago. 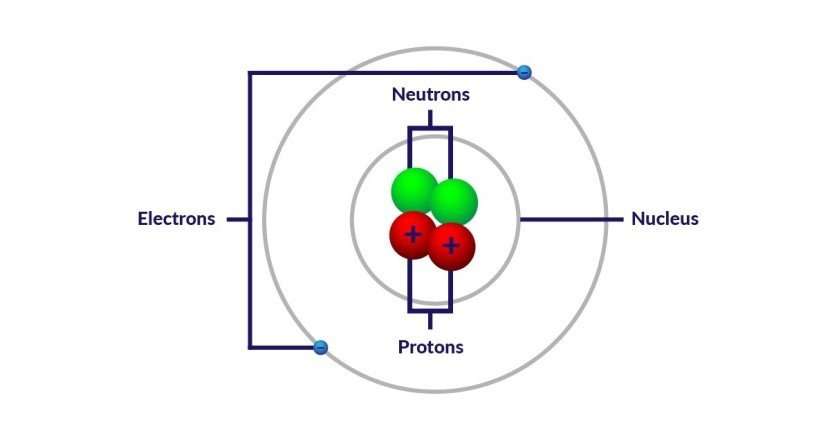 The nucleus is held together by the "strong force," which binds the quarks together.  This force found in the nucleus has sufficient strength to overcome the repulsive electrical force which aims to push like charges apart. Because this binding force varies from atom to atom, sometimes the nucleus decays into other elements as it breaks apart.

The Mass of an Atom:

The atomic number tells us how many protons it has. It is denoted by the letter ‘Z’.  This number can be found under the entry for each element on the periodic table. 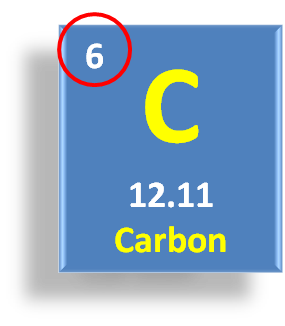 A lithium atom has the atomic number (Z) of 3, and the atomic mass (A) of 6.94 (round it up to 7!).  Therefore lithium contains three protons (found from Z), and three electrons (as the number of protons must be equal to the number of electrons in order for the atom to be neutral). Lithium also contains four neutrons (7 – 3 = 4). 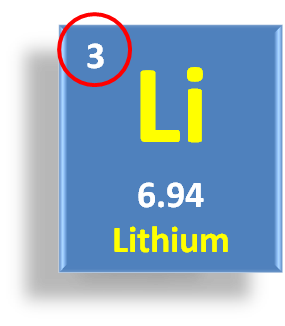 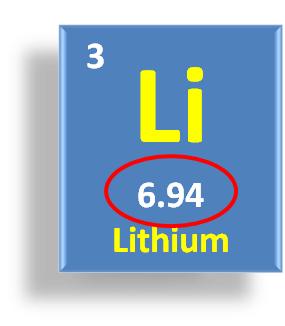 Use the periodic table from your guided notes (page 3) to complete the table below: 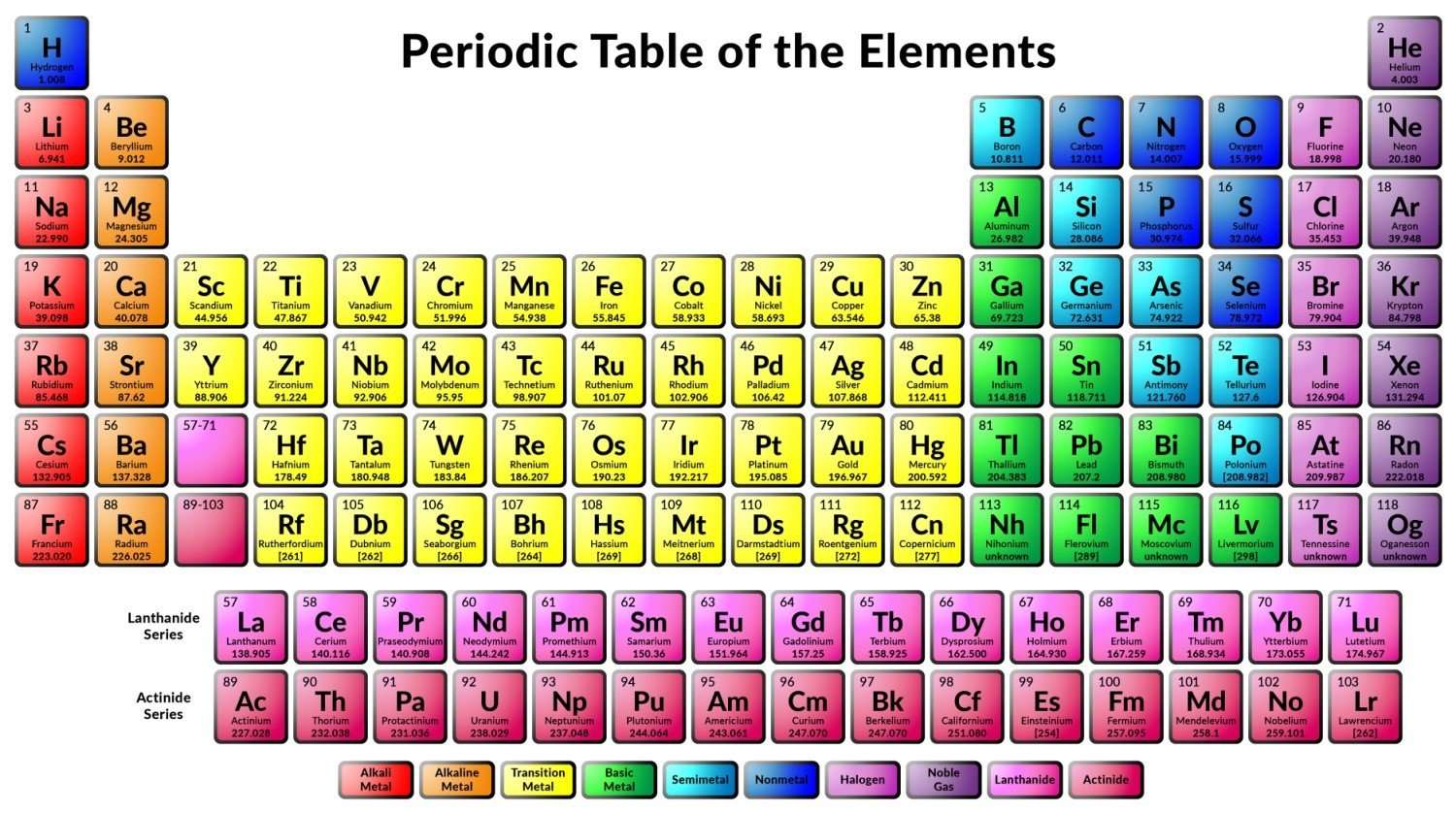 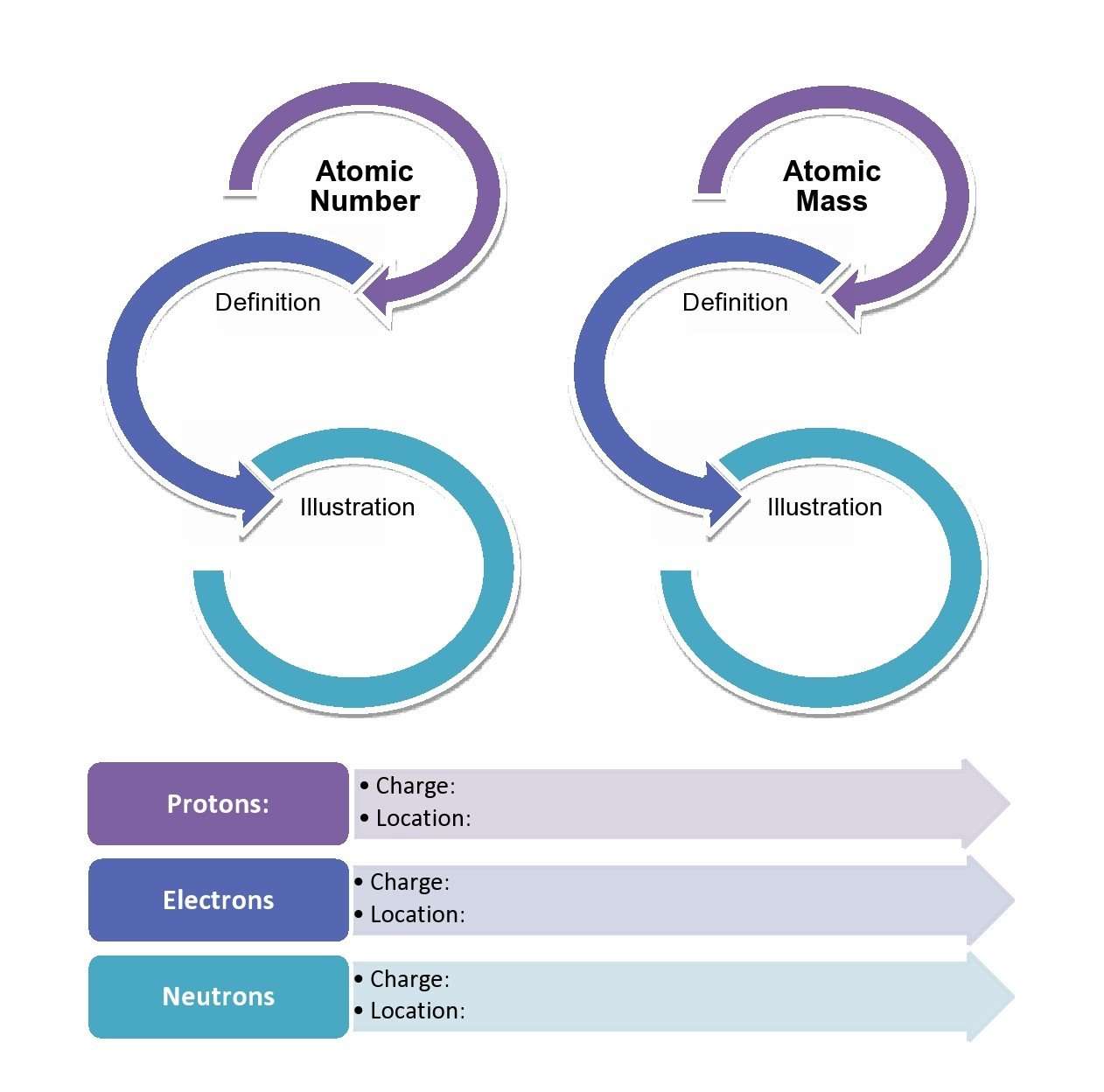 Here is your Free Content for this Lesson on Atomic Structure!

Don't Forget to Pin this Lesson on the Atomic Structure... 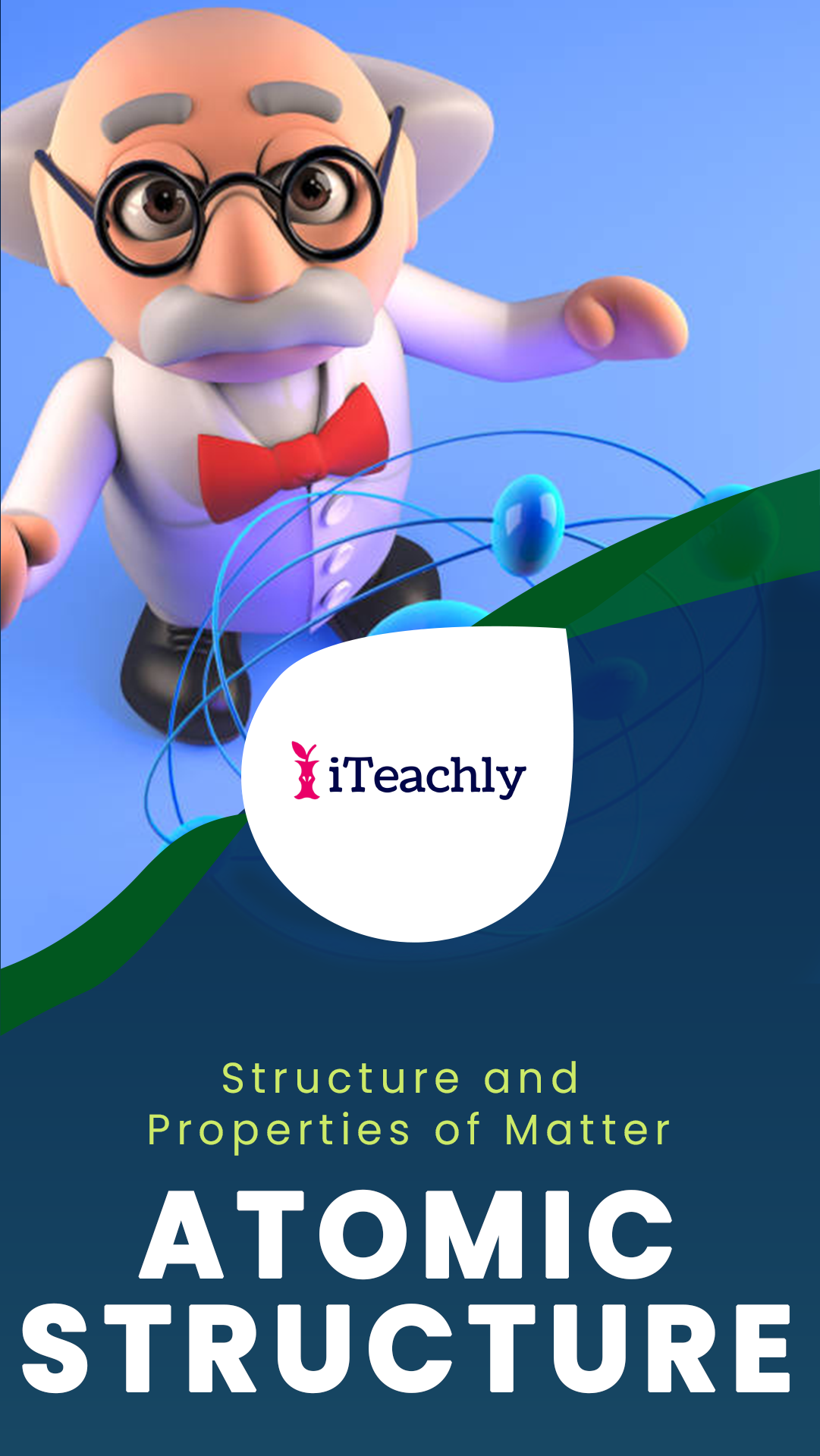